The CRI23 Conference will be held at the University of Milano-Bicocca, Milan. More information on how to get there will be provided soon.

The University of Milano-Bicocca was founded in 1998.

However, its concept dates back to 1991, the year in which the Minister of University and Scientific Research Ruberti decided that the very numerous universities would have to split up to better deal with their internal organization.

Two years later, the Municipality of Milan decided that the headquarters of the new university hub would be the Bicocca district, once home to the offices of several industrial companies, such as Breda and Pirelli. The arrival of laboratories, classrooms, and students was the opportunity to redevelop the entire neighborhood.

On the 10th of June 1998, a ministerial decree officially certified the foundation of the university. Today, its campus consists of 28 buildings spread across Milan, Monza, and the Maldives.

Here is the entire history. 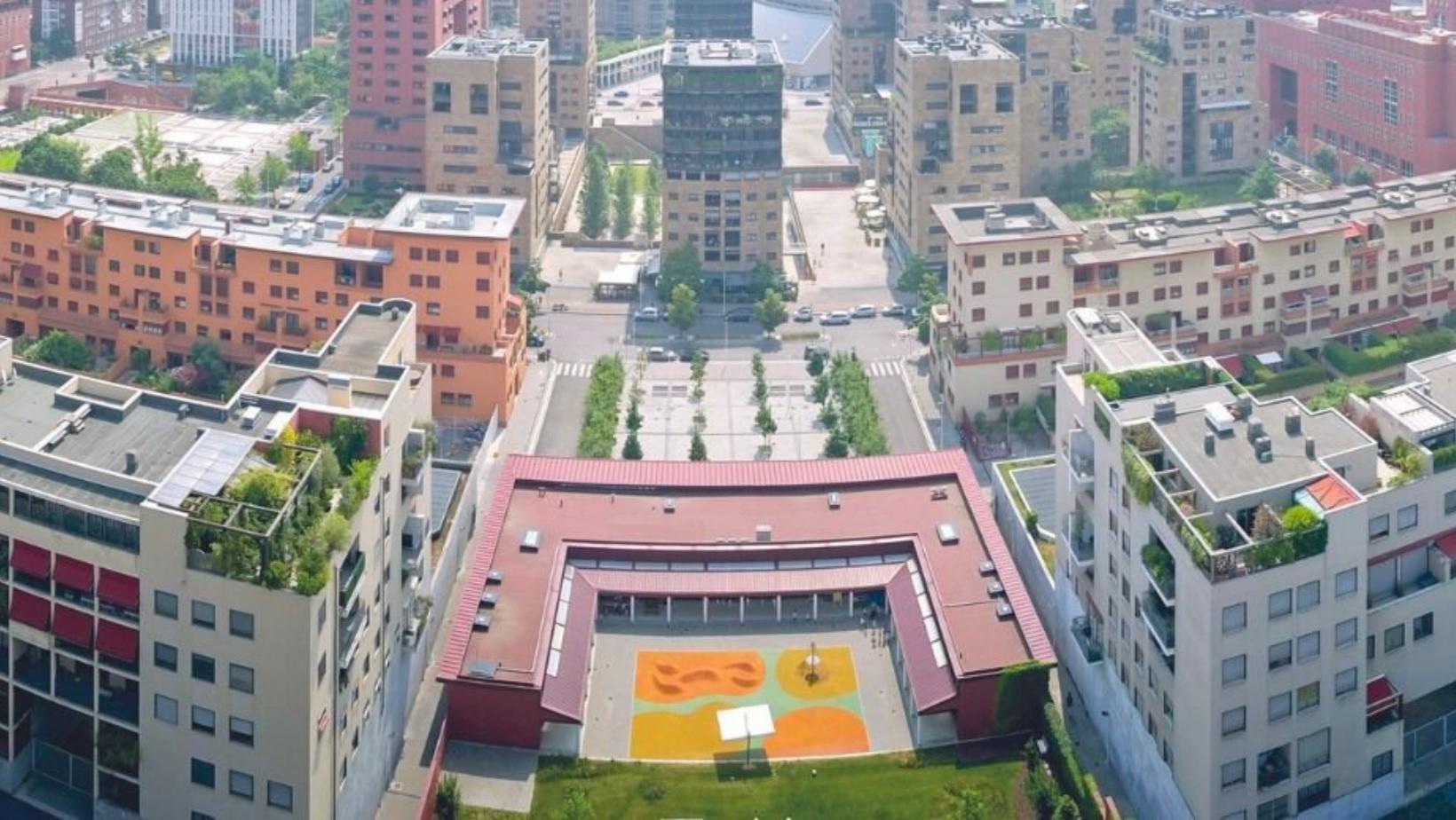 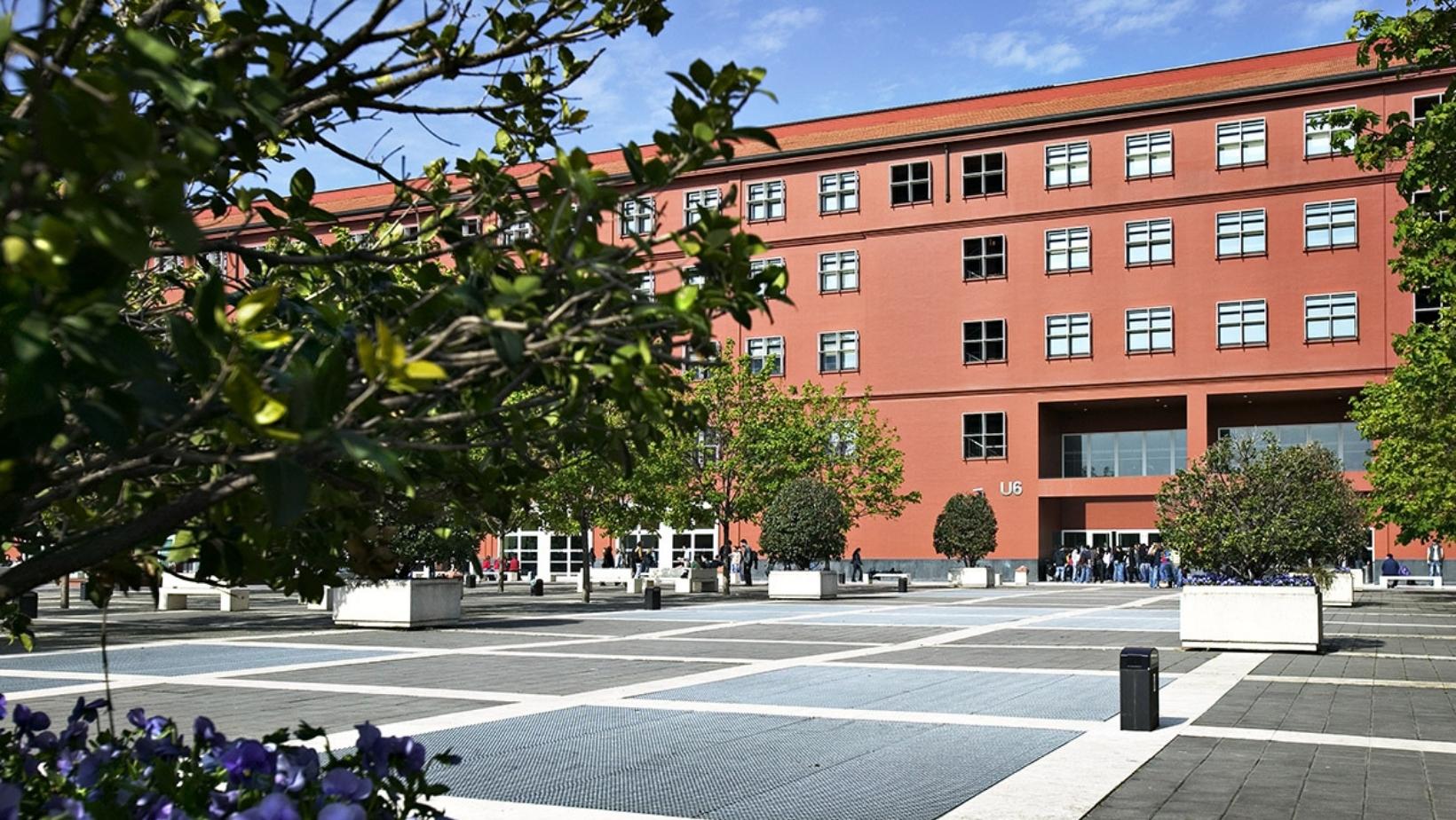 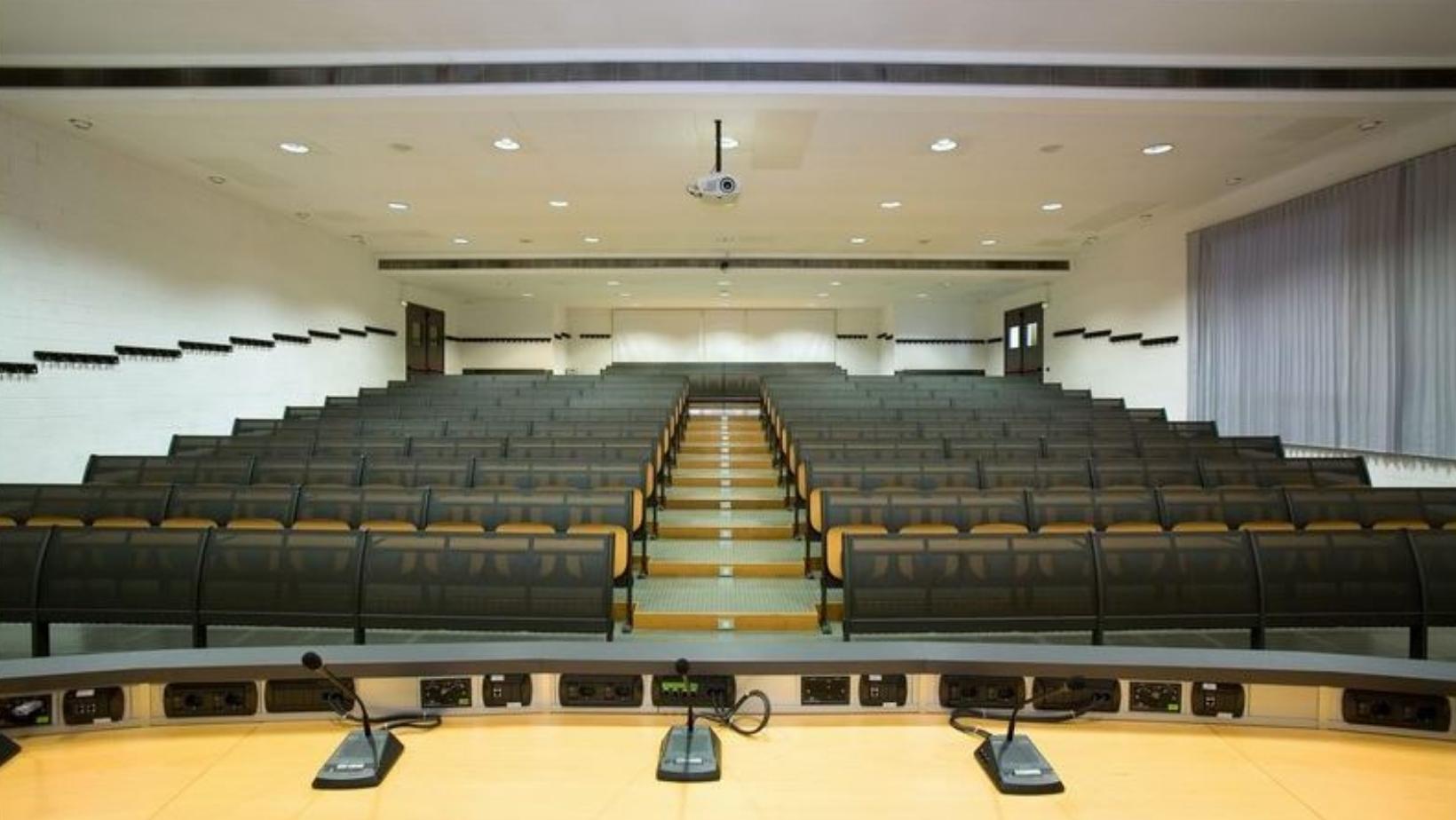 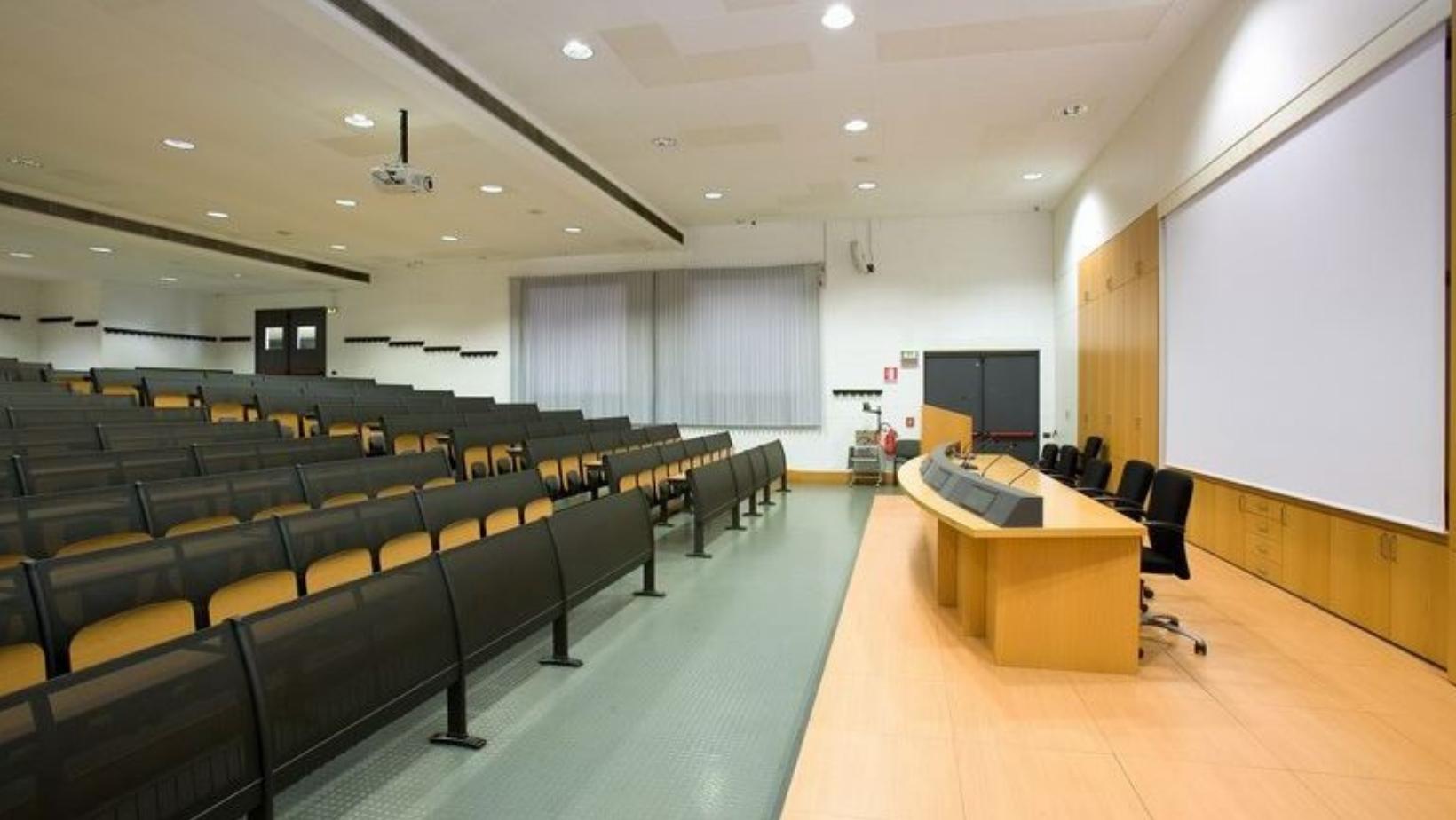